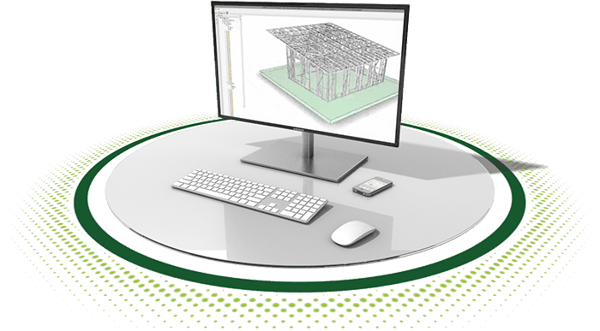 Watch how FRAMECAD was used by Douglass Colony to construct this recent Hyatt Place:

FRAMECAD uses IntelliCAD in its end-to-end design and build systems for rapid construction of buildings. To learn how FRAMECAD benefits from the IntelliCAD engine: 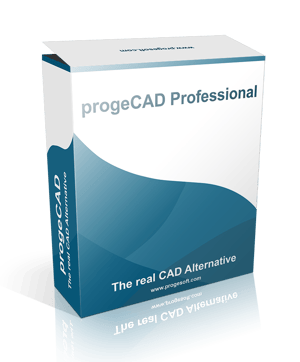 What does IntelliCAD look like to end users? Check out just one example in this newly released PROGECAD Professional 2019 video:

PROGECAD is a 2D/3D DWG/DXF-native CAD application based on the IntelliCAD engine.  What can you do with IntelliCAD? 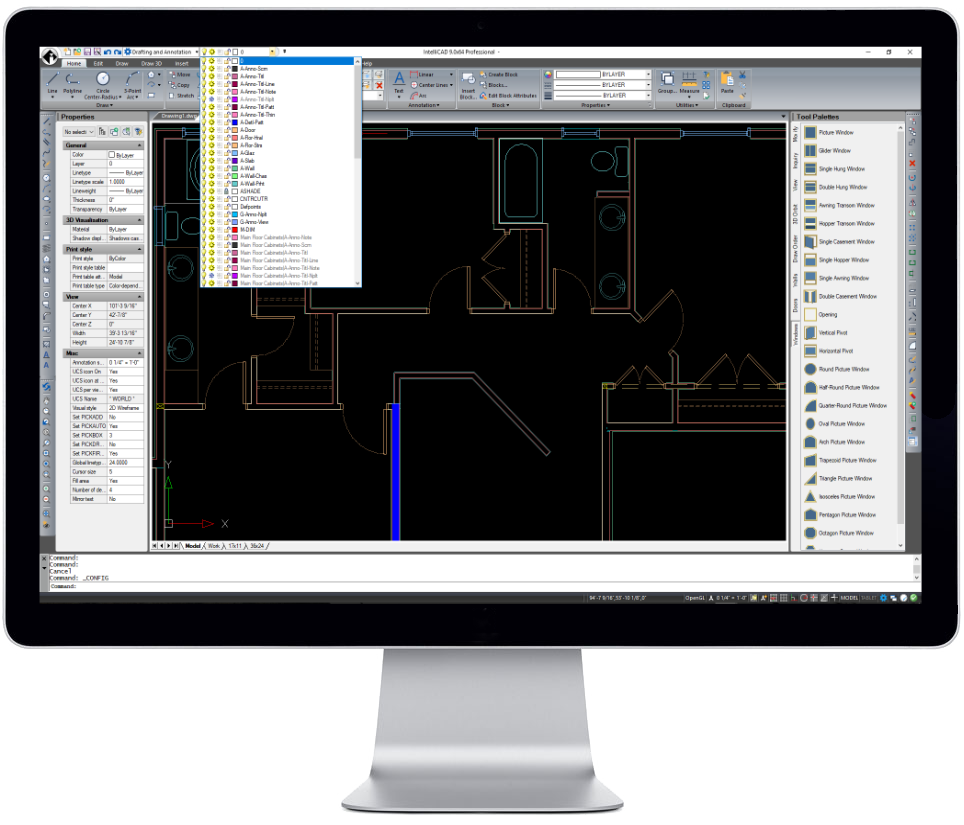 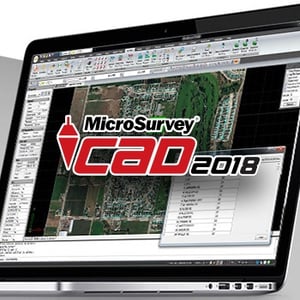 MicroSurvey CAD is a survey drafting toolkit that includes support for COGO, DTM, traversing, adjustments, volumes, contouring, and more. It is based on the IntelliCAD engine. To learn more about how ITC member MicroSurvey and the ITC work together: 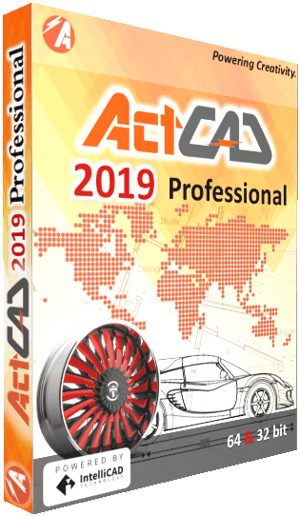 ActCAD 2019 Professional was recently updated to include rendering with ARTISAN, enhanced printing to PDF, user interface improvements, many new commands, and more.

ActCAD users can upgrade to the latest 84803 version using the CHECKFORUPDATES command. New ActCAD users can download the latest ActCAD version directly from the ActCAD website in the downloads area. Available in 64- and 32-bit, ActCAD is based on the IntelliCAD engine.

ArCADiasoft is celebrating 20 years of creating construction applications that range from structural design to interior and installation design to energy performance of building calculations to building surroundings design. Over the years they have produced more than 100 products for architects and engineers.

ArCADiasoft is a member of the ITC and their flagship product, ArCADia BIM, is based on the IntelliCAD engine.

Congrats to ArCADiasoft on achieving the 20-year milestone!