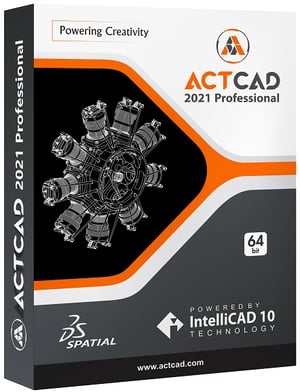 The latest version of ActCAD 2021 includes new features, enhanced commands, and fixes. Users will enjoy the new DIMSPACE, ALIGNSPACE, and TEXTALIGN commands, along with several new commands for working with attributes. Also included is a new PDF to DXF converter and the ability to view a network license usage log. Enhancements to existing functionality are found throughout, including revised NEWDRAWING and ATTEDIT commands.

To get the latest ActCAD 2021 maintenance release, ActCAD users can upgrade to the latest version 1001551 using the ActCAD command CHECKFORUPDATES. The new maintenance version is available for ActCAD 2021 BIM, Professional, and Standard versions.

The latest ActCAD version is also available directly from the ActCAD website in the downloads area.

Available in 64- and 32-bit, ActCAD is a native .dwg and .dxf CAD software program used for 2D drafting and 3D modeling. ActCAD is based on the IntelliCAD engine.

ArCADia BIM is CAD software for the construction industry, supporting 2D and 3D design and based on IntelliCAD. To learn about how ArCADiasoft and the ITC work together, see the success story. 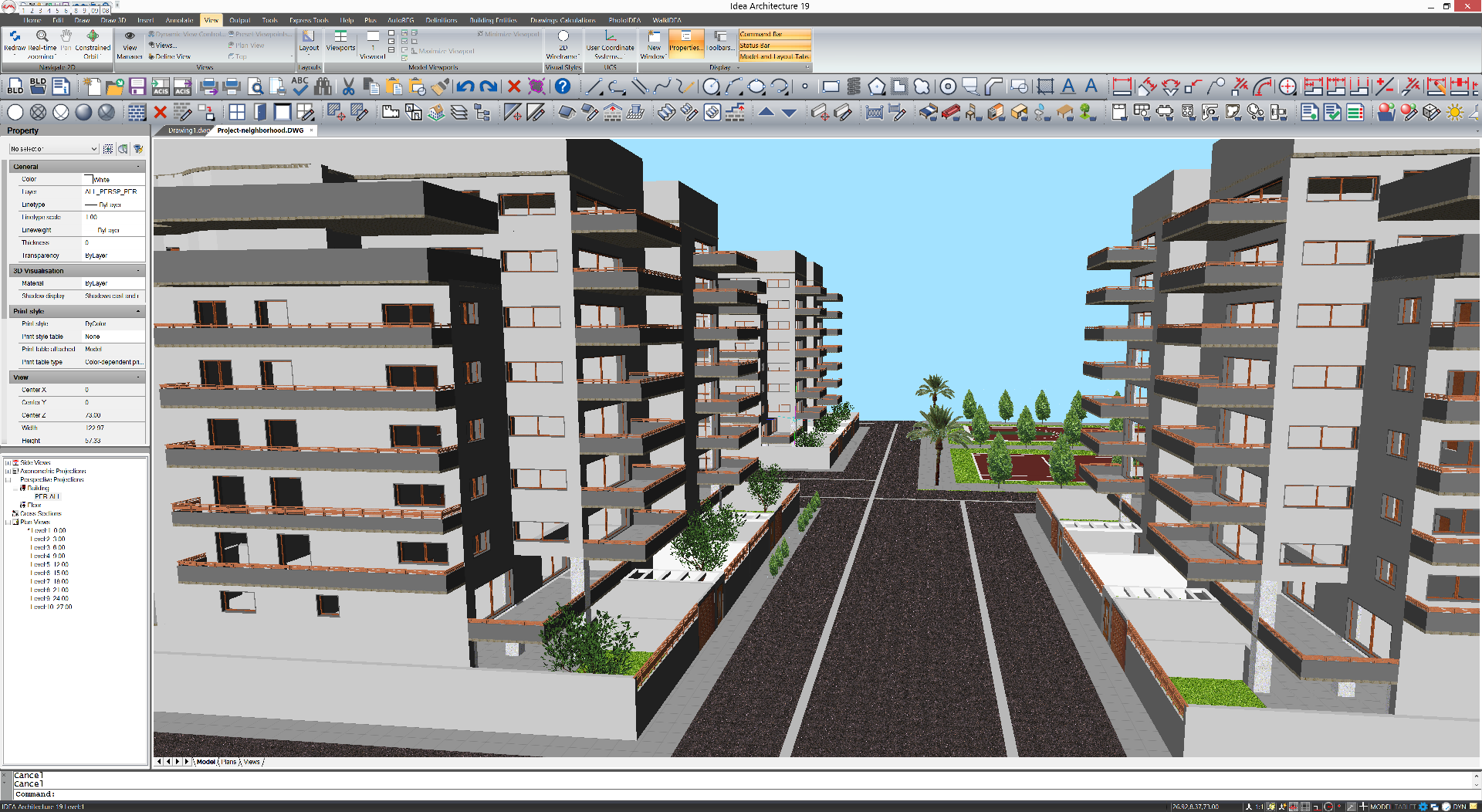 4M is among the many ITC members who have educational versions of IntelliCAD available. The Technical University of Sliven has been using 4M FineHVAC and other 4M products for 12 years, providing high-tech BIM knowledge to young engineers.

4M announced that together with Marigold Krastev (Dean of TU - Sliven) and the Bulgarian branch of 4M, the university's computer hall was recently renovated with 4M's latest software versions.

4M develops CAD and BIM software for architecture, engineering, and construction. To find out more about 4M's success with IntelliCAD, check out the success story. 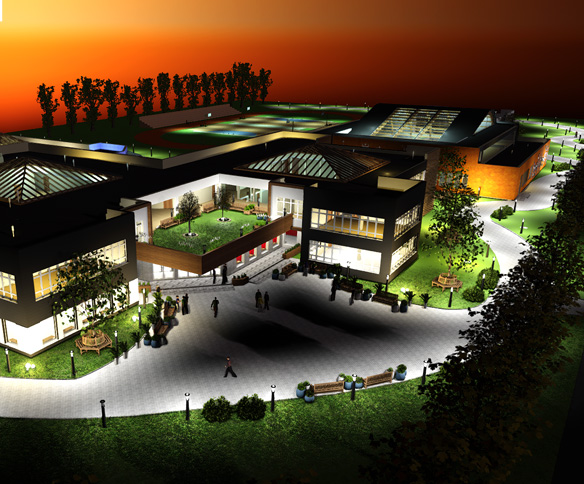 ArCADiasoft develops construction applications that range from structural design to interior and installation design, to energy performance of building calculations, and to building surroundings design. Over the years they have produced more than 100 products for architects and engineers, with their recent product lineup including ArCADia BIM, INTERsoft-INTELLICAD, ArCADia-RAMA, and EuroConnections.

To see what ArCADiasoft is up to lately, get their news.

To get details about their product line, go here.

ArCADiasoft is a member of the IntelliCAD Technology Consortium and their products ArCADia BIM and INTERsoft-INTELLICAD are based on the IntelliCAD engine. To learn about how ArCADiasoft and the ITC work together, see the success story. 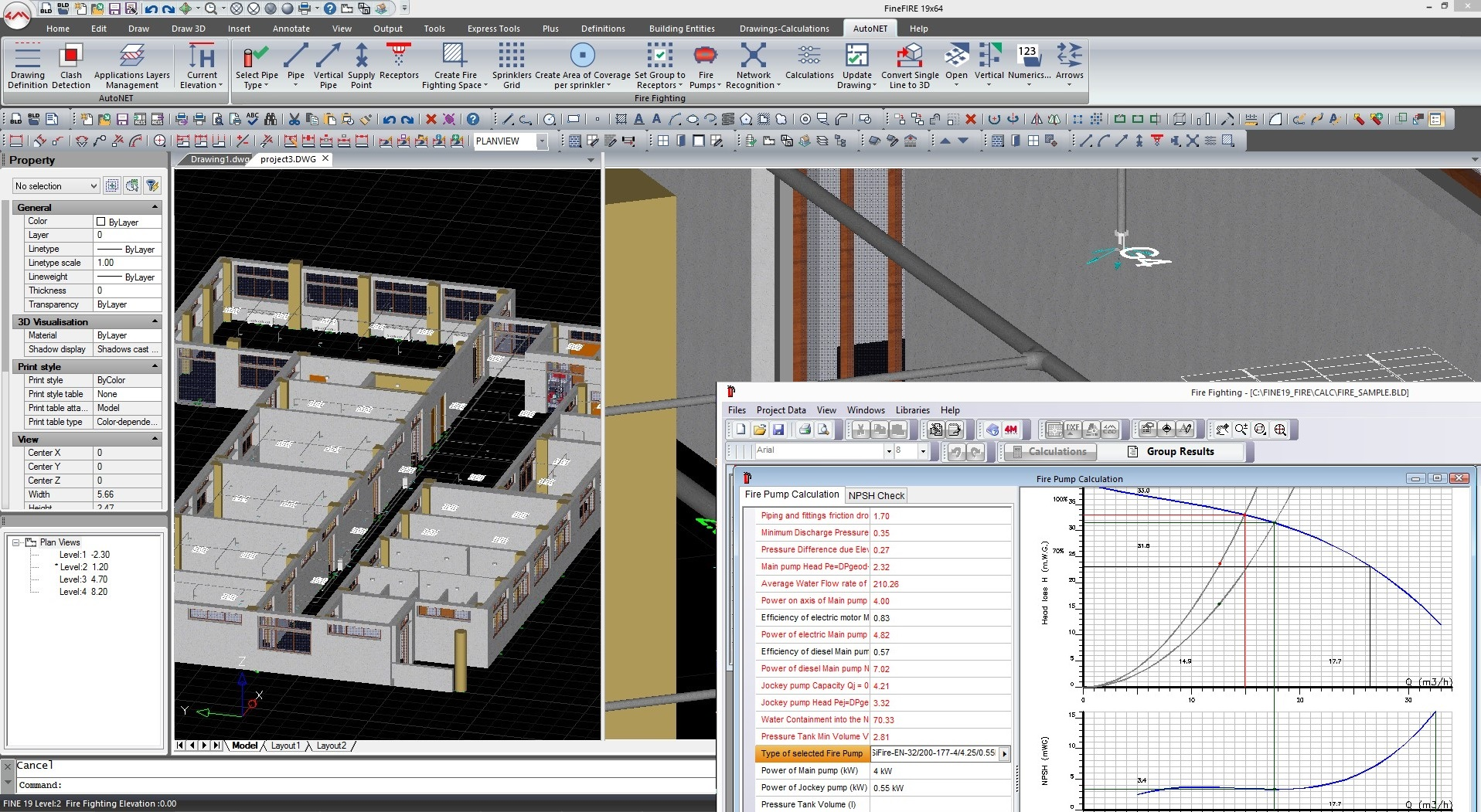 AECbytes recently published a case study about using BIM software for fire protection in a Coca-Cola bottling plant. 4M FineFIRE was chosen by the designers for several reasons, as mentioned in the study: familiar CAD interface, calculations based on any widely used standard, compatibility with standard BIM file formats, and more.

FineFIRE is part of the 4M FineMEP suite and is based on the IntelliCAD engine.

4M has been a member of the ITC since 2000. To find out more about 4M's success with IntelliCAD, check out the success story.

ActCAD 2021 Released with IntelliCAD 10.0a Engine 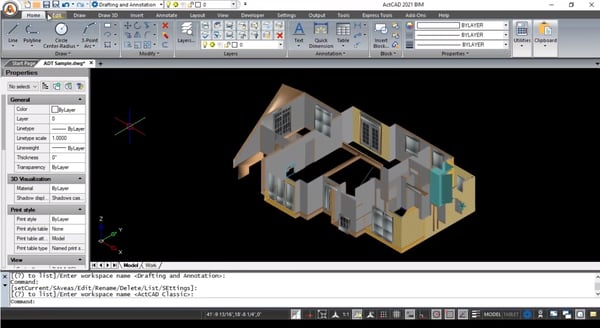 ActCAD 2021 BIM, Professional, and Standard versions are newly available with all the improvements found in IntelliCAD 10.0a, which was released just two working days ago to members of the consortium.

With ActCAD you can create and edit .dwg files natively, convert from PDFs, convert from images, batch convert, use the extensive block library, and more. The ActCAD product line offers free email technical support and perpetual licensing for individuals, USB sticks, and networks.

To learn about how ActCAD benefits from membership in the IntelliCAD Technology Consortium, see the success story. 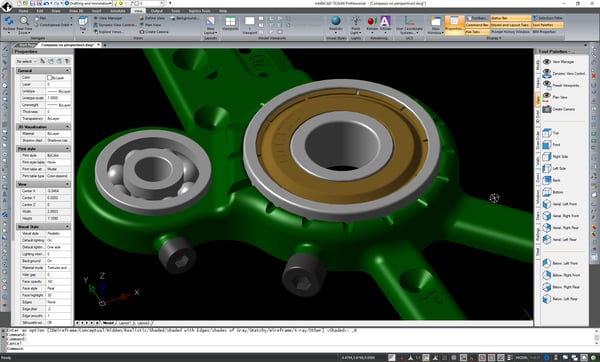 ActCAD is based on the IntelliCAD engine and is drafting and modeling software designed for engineers, architects, and other technical consultants who need to create and edit native CAD files. To learn about how ActCAD benefits from membership in the IntelliCAD Technology Consortium, see the success story.

It's not too late to register for Open Design Alliance's free online DevCon 2020. Today the ODA is showcasing their .dwg technology with optimized drawing history, model documentation, and more. Tomorrow the conference will highlight their technology stack. Yesterday was BIM. 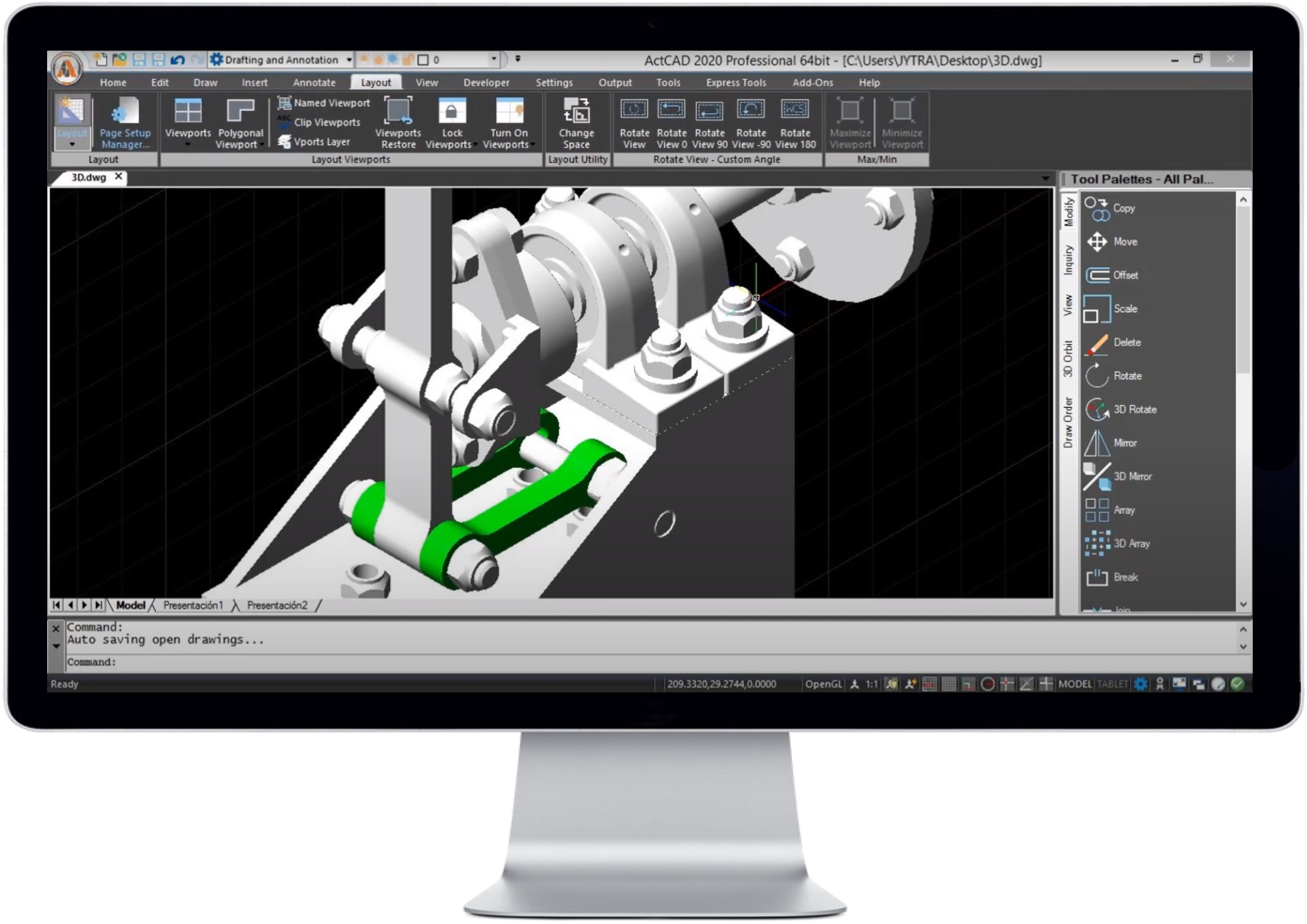 Jytra Technology Solutions Private Limited, makers of ActCAD, joined the ITC in 2015, and the company has since launched multiple products based on IntelliCAD and built a global client list.

What did they say about working with the IntelliCAD platform and the ITC?

We work closely with ITC developers, quality assurance, the board of directors, and the release team. The learning experience is great and not possible with any other CAD OEM engine. We have complete independence with ITC association."  - Murali Krishna, Managing Director of ActCAD