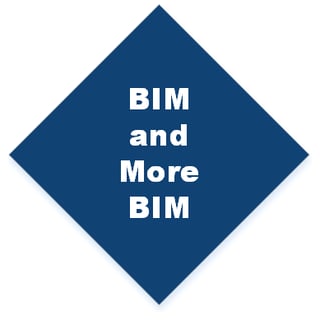 It didn't take long to get talking about BIM at IntelliCAD World here in Auckland, New Zealand. First we heard from the lead developer at the ODA about the Teigha BIM libraries. Then we heard from the head of development at the ITC about what you can do now with BIM files in IntelliCAD.

There are two Special Interest Groups at the ITC charged with developing technology for BIM files. One is for .rvt/.rfa files and the other is for .ifc files.

Then someone in the audience asked, "Wait. Can AutoCAD do that?" A pause. "Have dwg and Revit talk to one another?"