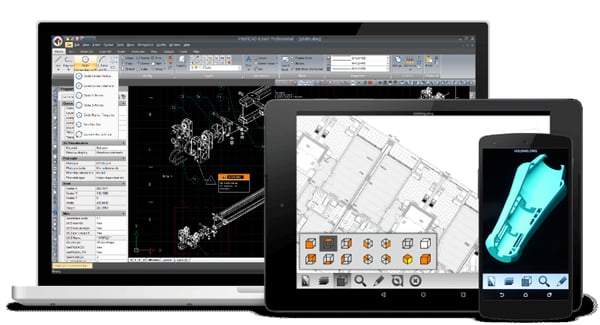 IntelliCAD has always — since its first release twenty years ago — been based on technology that is now governed and advanced by the Open Design Alliance (ODA). In the beginning the focus was on .dwg, but over the years, both technologies have seemed to outgrow their initial aim on replicating the .dwg file format (ODA) and replicating its end-user capabilities (ITC).

This point was not necessarily highlighted in Prague, but the link between ITC and ODA technology was mentioned throughout the conference with the nonchalant transparency that is commonplace among the IntelliCAD community.