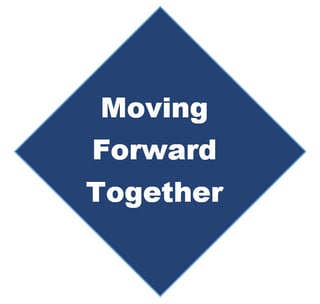 Day 2 of IntelliCAD World 2017 opened with remarks from David Lorenzo, ITC President. He explained that at its core, the ITC works for its members and does not compete with them. Ever.

Indeed it's a unique position: a competitive no-compete company.

As Dave put it towards the end of his keynote this morning, “We are very different. And that’s a good thing.”