ActCAD is based on the IntelliCAD engine and is drafting and modeling software designed for engineers, architects, and other technical consultants who need to create and edit native CAD files. To learn about how ActCAD benefits from membership in the IntelliCAD Technology Consortium, see the success story. 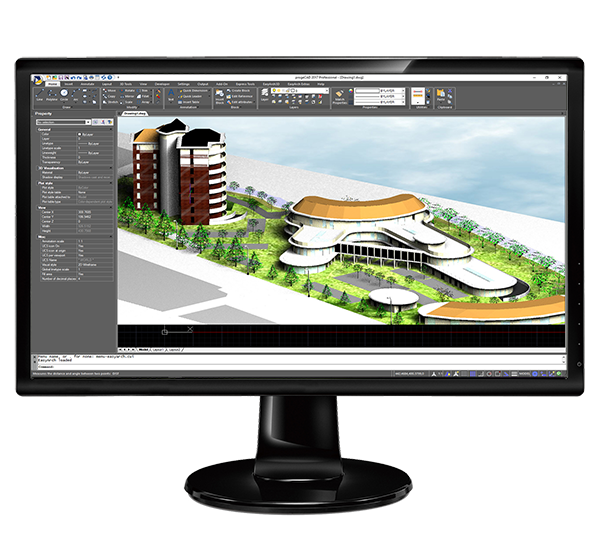 The focus of progeCAD 2021 is the CAD operator and their comfort. Right at the progeCAD start, users can see the new stylish Start page with all the necessary resources at their fingertips: drawing templates, recent drawings, and tutorials. Drafting and design tasks become much easier and quicker with progeCAD 2021 new options, commands and features. The new SELFILTER and SELECTION CYCLING commands make selection and editing of similar objects an effortless process. Associative arrays speed up creation and editing of multiple objects by arranging them in circular or rectangular patterns. The DATAEXTRACTION command allows users to create different tables such as bill of materials and part lists by extracting data from block attributes, object properties, and drawing information.

progeCAD 2021 also makes multi-page PDF documents through the PDF Append function to better organize drawing documentation. Now it is possible to enrich drawings with additional information and data through QRCODEs. There are also new features for specific fields of drafting such as section and elevation line creation, 2D parametric libraries of mechanical and structural components for construction, import of .sldprt part files and .sldasm assembly files, and much more.

progeCAD is 2D/3D DWG/DXF-native CAD software based on the IntelliCAD engine. Its AEC, MCAD, and general CAD users benefit from native .dwg compatibility, a perpetual software license, and robust features for working with CAD drawings.

ALCAD 2021 Available with IntelliCAD via OEM License from CMS 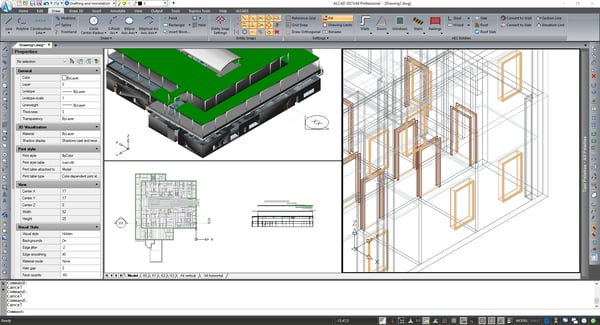 Newly released with IntelliCAD technology at its core, ALCAD 2021 is now available with a choice of CAD platforms thanks to OEM licensing through ITC member CAD-Manufacturing Solutions (CMS).

ALCAD 2021 is a specialty MEP and HVAC toolset with an extensive symbol library, plus all the features you'd expect from full-featured CAD software. While ALCAD used to be available only with Autodesk® AutoCAD®, now ALCAD users have a choice in platforms including price and licensing terms (subscription vs. perpetual).

See the announcement from CMS >>

OEM licensing through an ITC member such as CMS helps both established and startup companies quickly access a wider range of end users. It also helps developers with new plugins before reaching market share when an ITC commercial membership is a good option.

Through automation and collaboration, the ITC has been working with members to make it easier for them to provide OEM versions of IntelliCAD — ALCAD 2021 is a win for this ongoing effort!