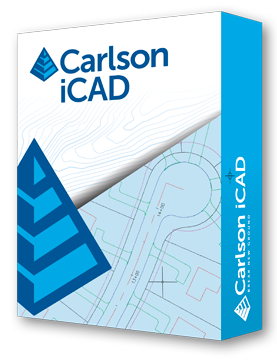 Just added to the Carlson Software product lineup: iCAD 2017, based on the IntelliCAD engine.