To find out more about Carlson Software's latest tools and CAD software for the land surveying, civil engineering, GIS, construction, and mining industries: 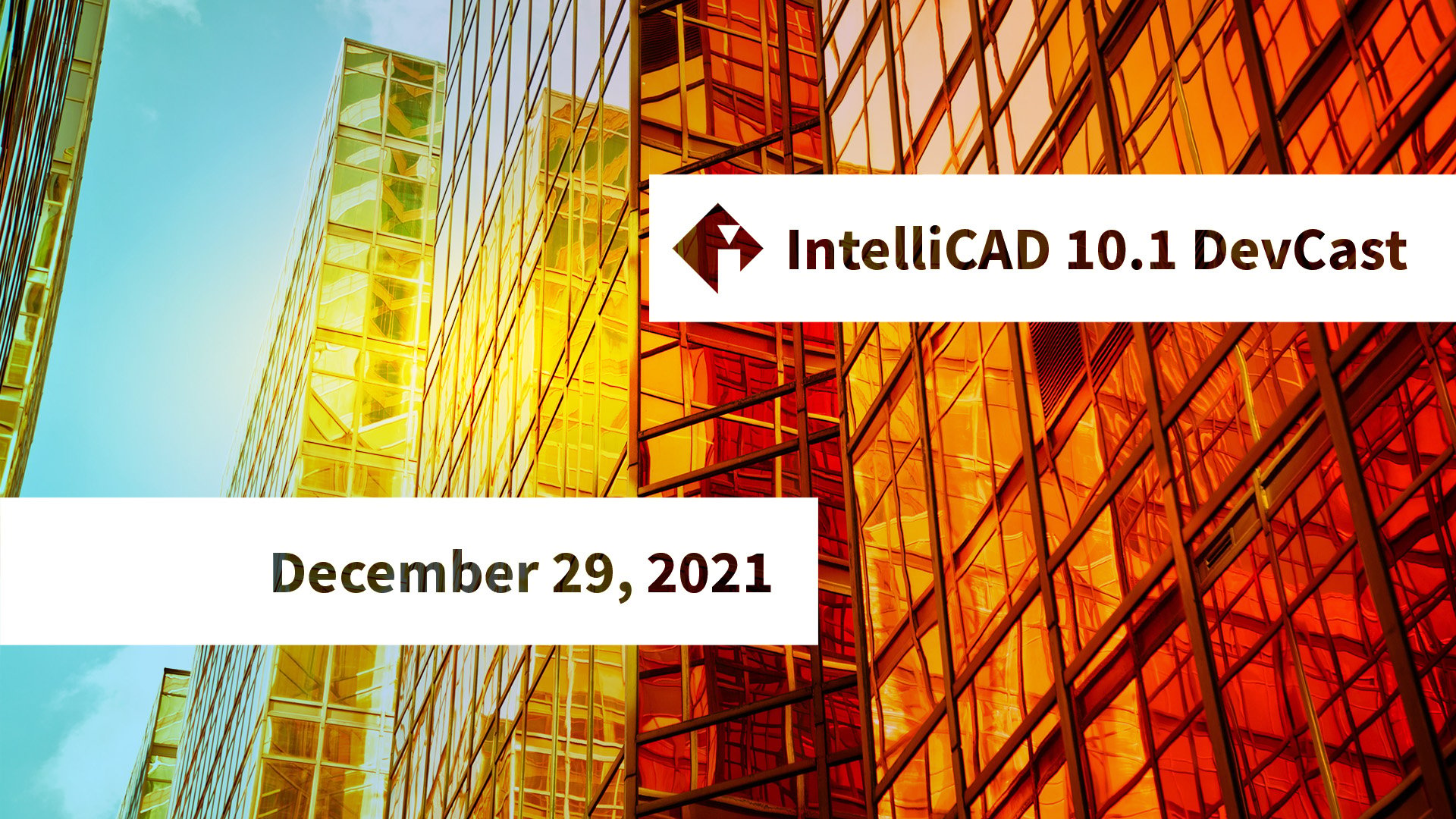 IntelliCAD 10.1 DevCast is available now! Here's what you can see spotlighted:

Get it here: IntelliCAD 10.1 DevCast

We are excited about IntelliCAD 10.1 and what members are doing with it! Many thanks to members who contributed their time and effort for our first online DevCast to highlight the IntelliCAD engine and member products. 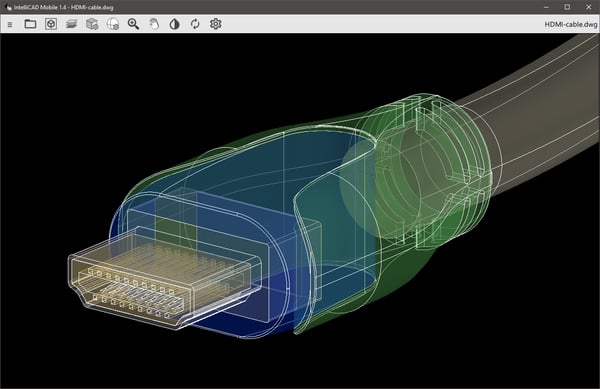 Other new features and improvements in the 1.4 release include: 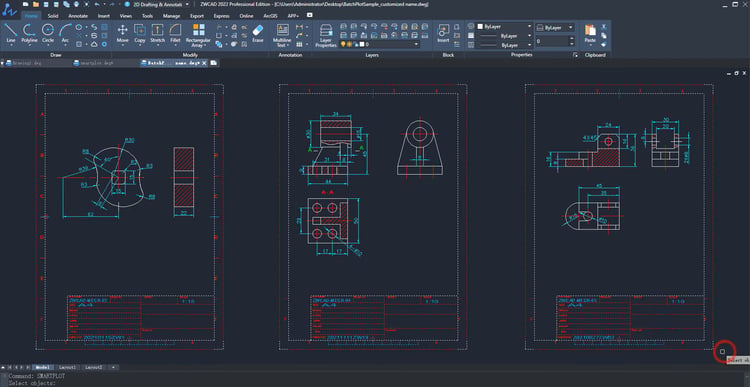 ZWCAD is developed by ZWSOFT and is a .dwg-compatible CAD solution with a familiar CAD interface and easy-to-use commands. ZWSOFT has been an ITC member since 2002, and its products are used by over 900,000 users from more than 90 countries and districts. 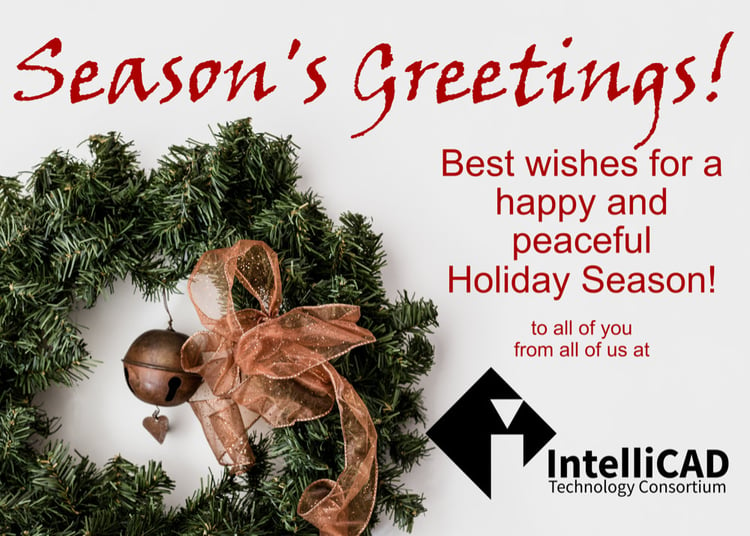 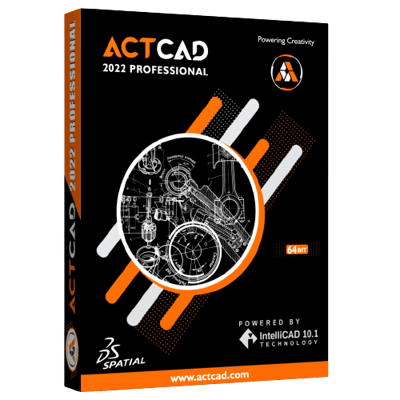 ActCAD 2022 is now available based on the recently released IntelliCAD 10.1a engine. Users of ActCAD 2022 Professional and Standard can upgrade to the latest version 1209 using the ActCAD command CHECKFORUPDATES. 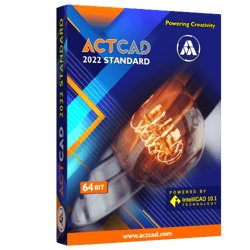 With ActCAD Professional and Standard, you can natively create and edit .dwg files for 2D drafting and 3D modeling. ActCAD includes global perpetual licenses and has several licensing options.

It took just one week for ActCAD to be released with the new 10.1a IntelliCAD engine. To learn about how ActCAD benefits from membership in the IntelliCAD Technology Consortium, see the success story. To learn more about IntelliCAD's .dwg technology, go here. 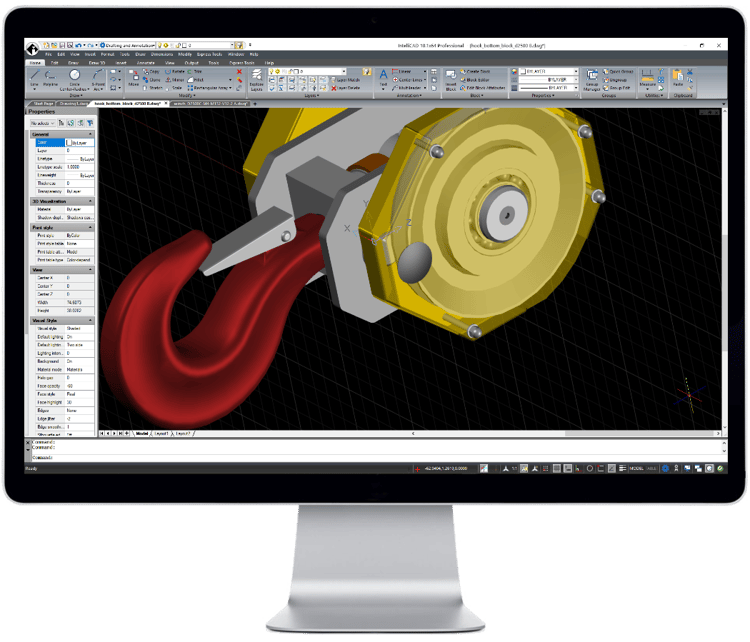 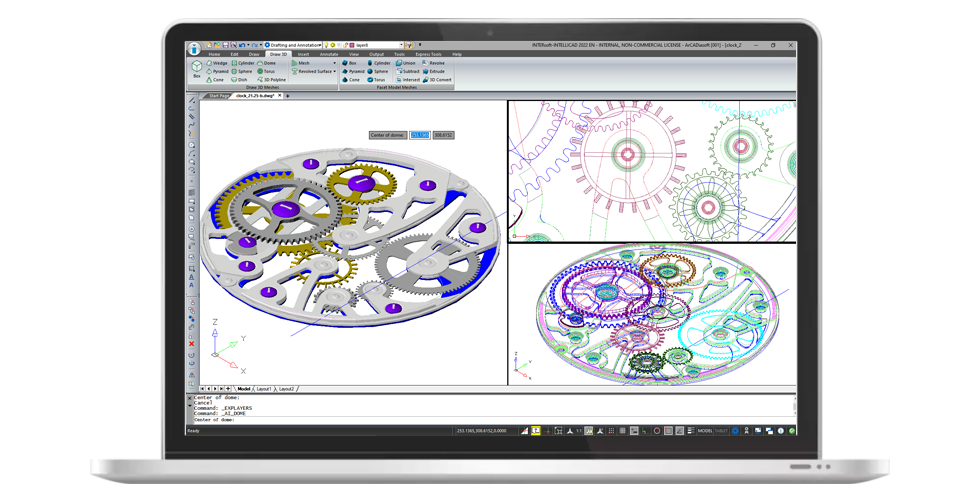 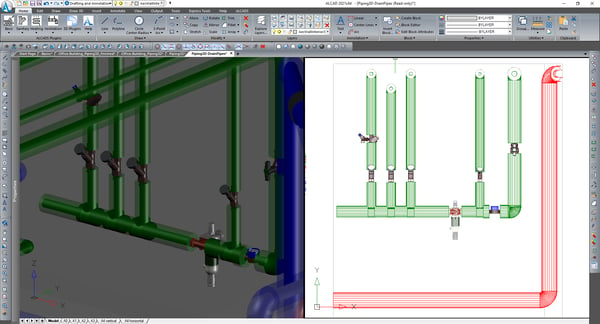 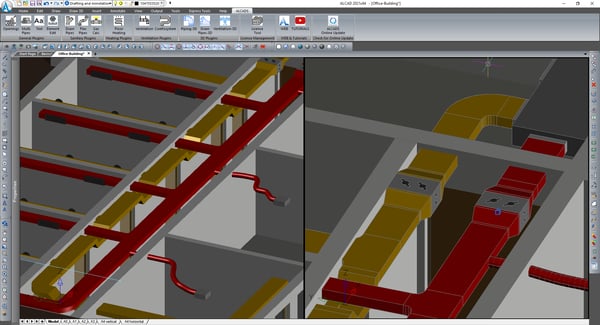 Did you miss the ODA conference that aired this fall? Do you want to re-watch the topics most relevant to your business? ODA Summit 2021 highlighted ODA's interoperability for CAD and BIM, presented what's beyond ODA data interoperability, showcased how their members are using ODA technology, and included a panel discussion about Scan-to-BIM.

The replays are available here: