Join the ITC from November 6 to 8th, 2017 in Auckland, New Zealand for IntelliCAD World Conference 2017!

Stay an extra day! Go sightseeing on Thursday Nov 9 and explore Auckland by foot or the North Island or Queenstown by plane. 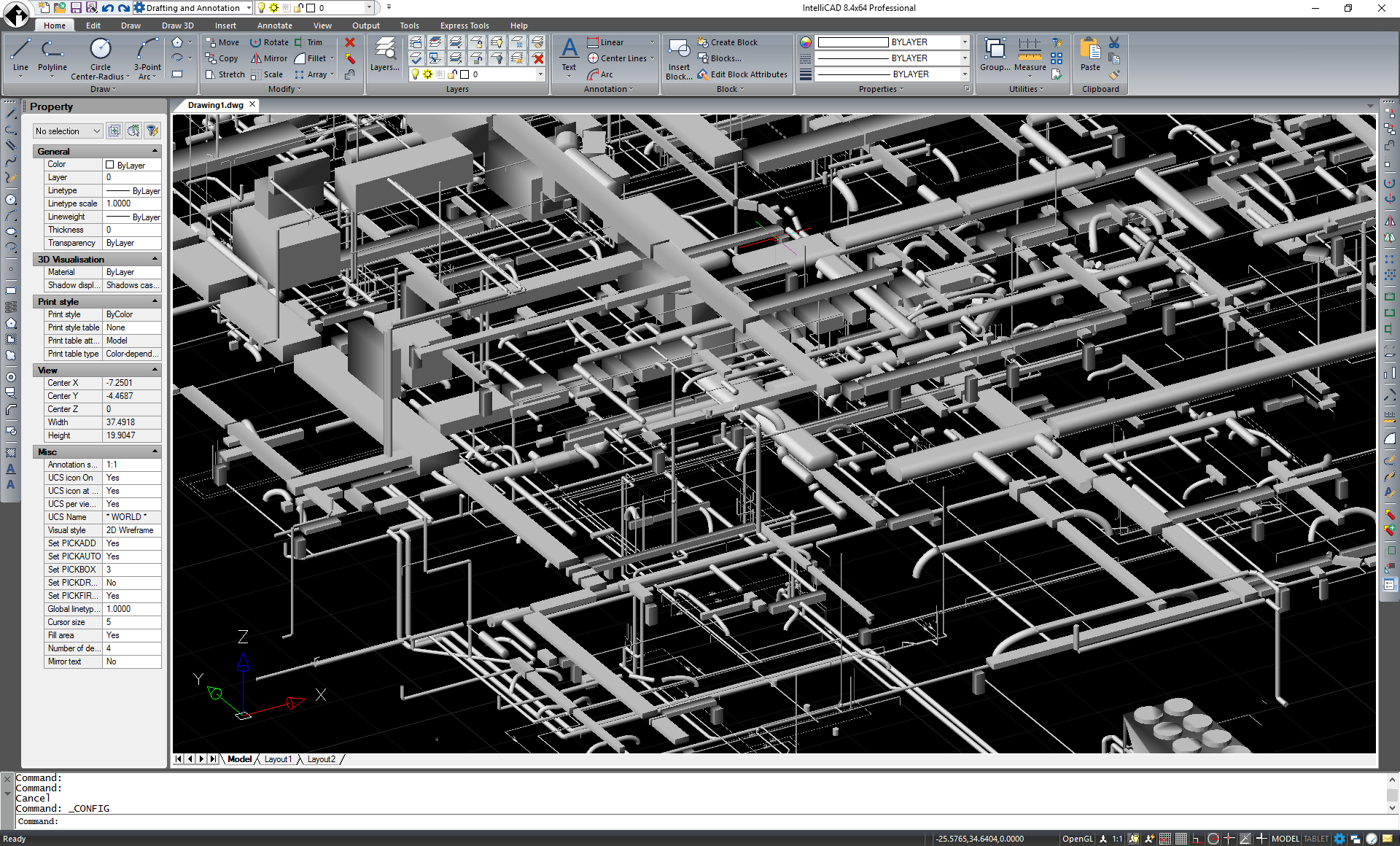 IntelliCAD now delivers access to version 2018 .dwg files. IntelliCAD works natively with .dwg files, with no conversion required, but initial support of the latest .dwg file version 2018 does require conversion. IntelliCAD is expected to have native, non-conversion support soon after the next release from Open Design Alliance, of which the IntelliCAD Technology Consortium is a founding member.

Interested in learning more about the IntelliCAD framework? Go >>

This Fall: Check Out Carlson Software and IntelliCAD

Carlson Software will be at the following tradeshows in Europe this fall. Come check out IntelliCAD in action as part of the many Carlson solutions that excel in the civil and hydrology, construction, GIS, land surveying, and mining industries. 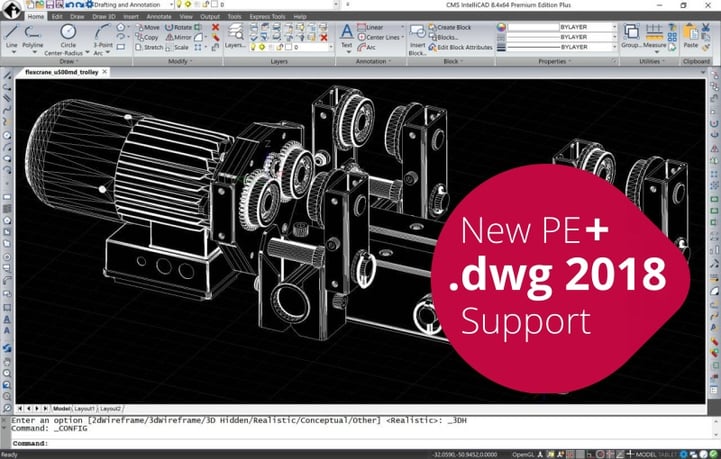 CMS IntelliCAD 8.4 PE+ is a new 2D and 3D CAD product released by CAD-Manufacturing Solutions, member of the ITC. See more about CMS IntelliCAD and download a free trial at the CMS website.

Join us November 6 to 8th, 2017 in Auckland, New Zealand for IntelliCAD World Conference 2017! 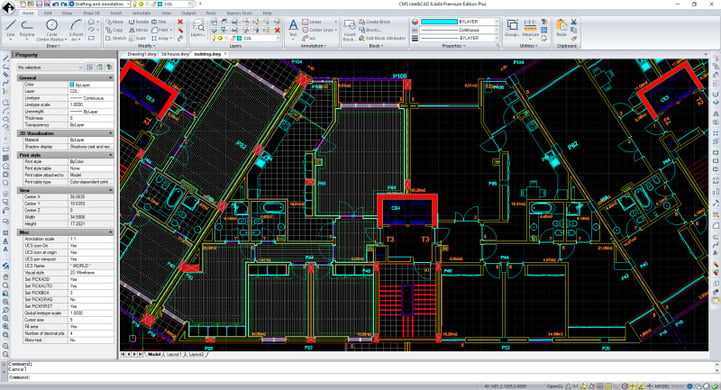 CMS IntelliCAD is full-featured 2D and 3D CAD software that is fully programmable for third-party solutions. It is designed for anyone who communicates using CAD drawings and works natively with .dwg and .dgn files. See more about CMS IntelliCAD and download a free trial at the CMS website.

To learn how CAD-Manufacturing Systems benefits from ITC membership, see the Success Story.