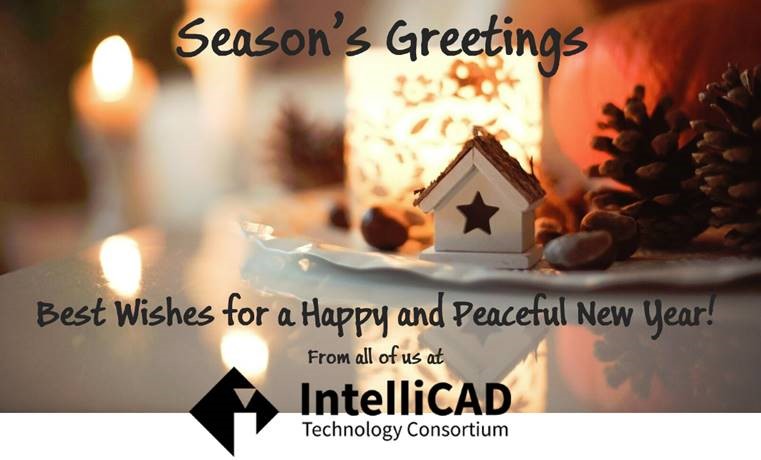 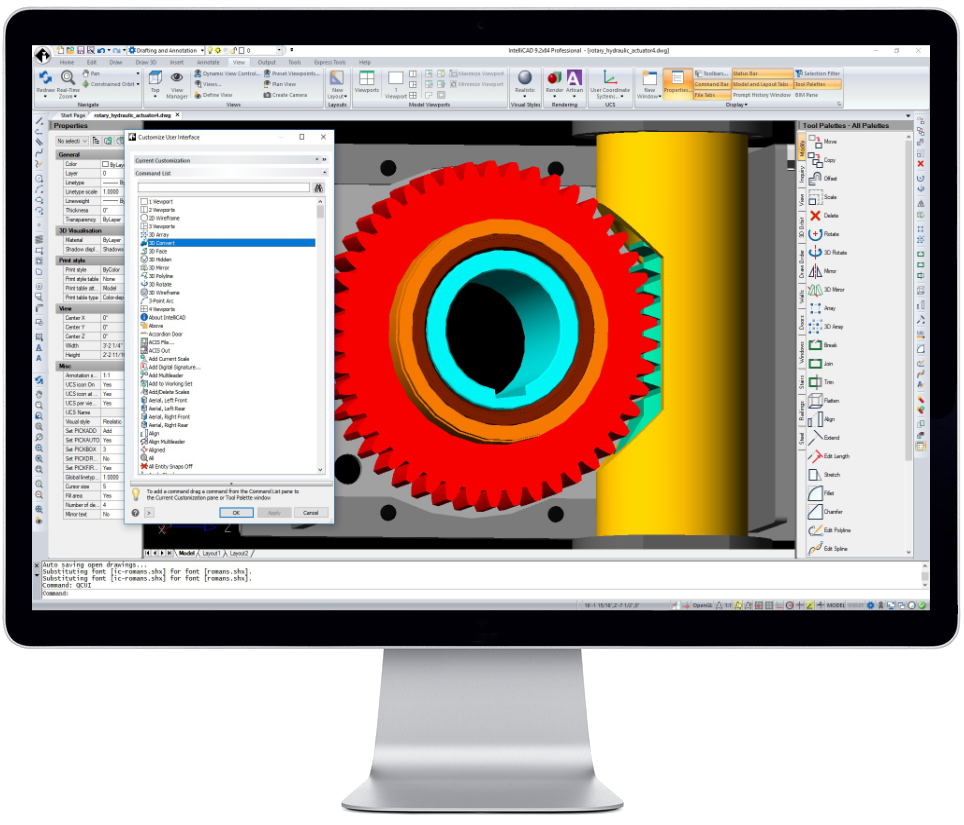 CMS is a member of the ITC and produces several products based on IntelliCAD. To learn how CMS and ITC work together to bring CAD to the marketplace, get the success story. 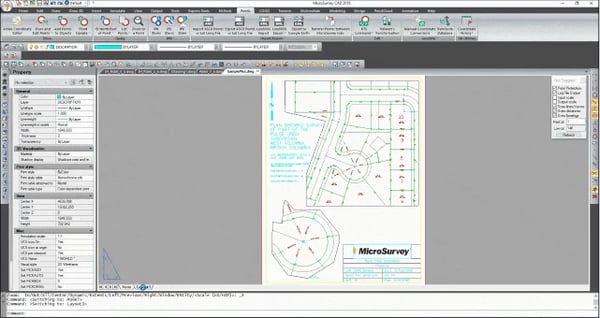 MicrosSurvey CAD 2020 is based on the IntelliCAD 9.2 engine.