December 3, 2019 — PORTLAND, OREGON — CAD software-maker The IntelliCAD Technology Consortium (ITC) filed suit today against Chinese company Suzhou Gstarsoft Co., Ltd. (Gstar) alleging copyright infringement and trade secret misappropriation. In a separate lawsuit, the United States District Court for the District of Oregon ordered Gstar to participate in an audit of its software and to pay the ITC over $250,000. Thus far, Gstar has failed to comply with the court order. This new lawsuit is for Gstar’s apparent infringement of the ITC’s intellectual property and seeks to enjoin Gstar from using and licensing Gstar products improperly based on IntelliCAD.

ITC President David Lorenzo stated, “ITC members have invested millions of dollars and hundreds of man years in IntelliCAD which Gstar evidently has wrongfully appropriated. Gstar’s refusal to comply with the U.S. District Court order leaves the ITC no choice but to take further action to protect its intellectual property.”

About The IntelliCAD Technology Consortium

To learn more how ITC members use IntelliCAD see our success stories at: IntelliCAD Success Stories. 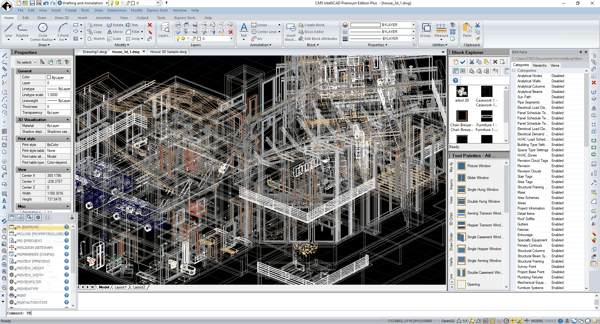 CMS IntelliCAD 9.2a is now available based on the IntelliCAD 9.2a engine. This latest maintenance release focuses on improved performance and fixes while also including a few new features.

CMS IntelliCAD is designed for CAD users such as architects, engineers, designers or anyone who wants a fast, efficient, and powerful CAD program on their desktop or in the cloud. CMS IntelliCAD can be licensed as a perpetual standalone seat, a network floating user seat, and optionally as a renewable subscription SaaS.

MiTek® Wrightsoft® will be at the ACCA 2020 Annual Conference in St. Louis, MO on March 16-18, 2020. Go to Booth #314 to see MiTek Wrightsoft products, including Right-CAD® which is based on the IntelliCAD engine.

ActCAD 2020 is now available based on the newest IntelliCAD 9.2a engine. The latest ActCAD release includes ActCAD BIM, ActCAD Professional, and ActCAD Standard.

Existing ActCAD users can use the Check For Updates command to automatically update to the latest release. And new users can download a trial here.

ActCAD is developed by Jytra Technology Solutions Private Limited, a member of the IntelliCAD Technology Consortium.

Headed to the AHR Expo February 3-5, 2020 in Orlando, FL? Check out MiTek® Wrightsoft® at Booth #8553. You'll not only see MiTek Wrightsoft products in action, you'll also see what's possible with the IntelliCAD engine.

MiTek Writghtsoft's Right-CAD® software simplifies the HVAC design process from load calculations to system design (duct, radiant designs, etc.) to parts take off list and operational costs, among others. Right-CAD is based on the IntelliCAD engine. Learn more about Right-CAD >> 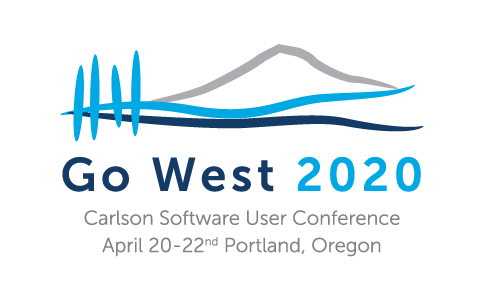 ITC President David Lorenzo will be the keynote speaker at Carlson Software's "Go West" user conference April 20-22, 2020 in Portland, OR. The conference offers more than 60 educational sessions crossing a variety of industries, products, and workflows.

We’re always excited to have the opportunity to connect with our users and hear what’s been going on in their world, and learn what they need our products to do."