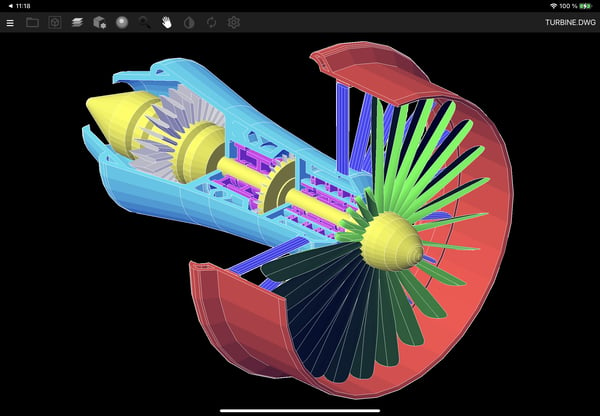 For more details about the IntelliCAD engine, go to www.intellicad.org.

Newly released CMS IntelliCAD 11.0 includes all the new features found in the IntelliCAD 11.0 engine, focussing on new view and visualization productivity tools, plus a whole lot more. All CMS IntelliCAD versions also work with BIM files which can now import Autodesk® Revit® 2022 files and work with visibility states. CMS IntelliCAD PE PLUS also allows you to select and work with .ifc and .rvt underlays using the Explorer and use the Audit command to check for errors in .ifc files that are attached as underlays.

Interested in trying it out? CMS IntelliCAD is available with a free trial at https://us.intellicadms.com.

CMS IntelliCAD 11.0 is based on the IntelliCAD 11.0 engine which was released to ITC members earlier this month. For details about IntelliCAD's native .dwg support and development platform, go here. 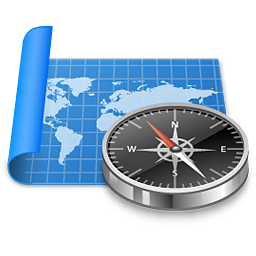 All DotSoft CAD add-on products are updated to include support for the new IntelliCAD 11.0 release:

JTS IntelliCAD 11 is now available based on the IntelliCAD 11.0 engine. New features focus on view and visualization: section planes, 3D walk and fly, view cube tool, and view and visual style controls. Other new features include the 3D Positioner command; isolating, hiding, and unisolating entities; and displaying selected entities with a glowing highlight effect. And much more.

JTS IntelliCAD quickly incorporates new IntelliCAD engine releases, allowing its user base to benefit from new features and improvements in a matter of days. To learn more about OEM options using the IntelliCAD engine, go here. 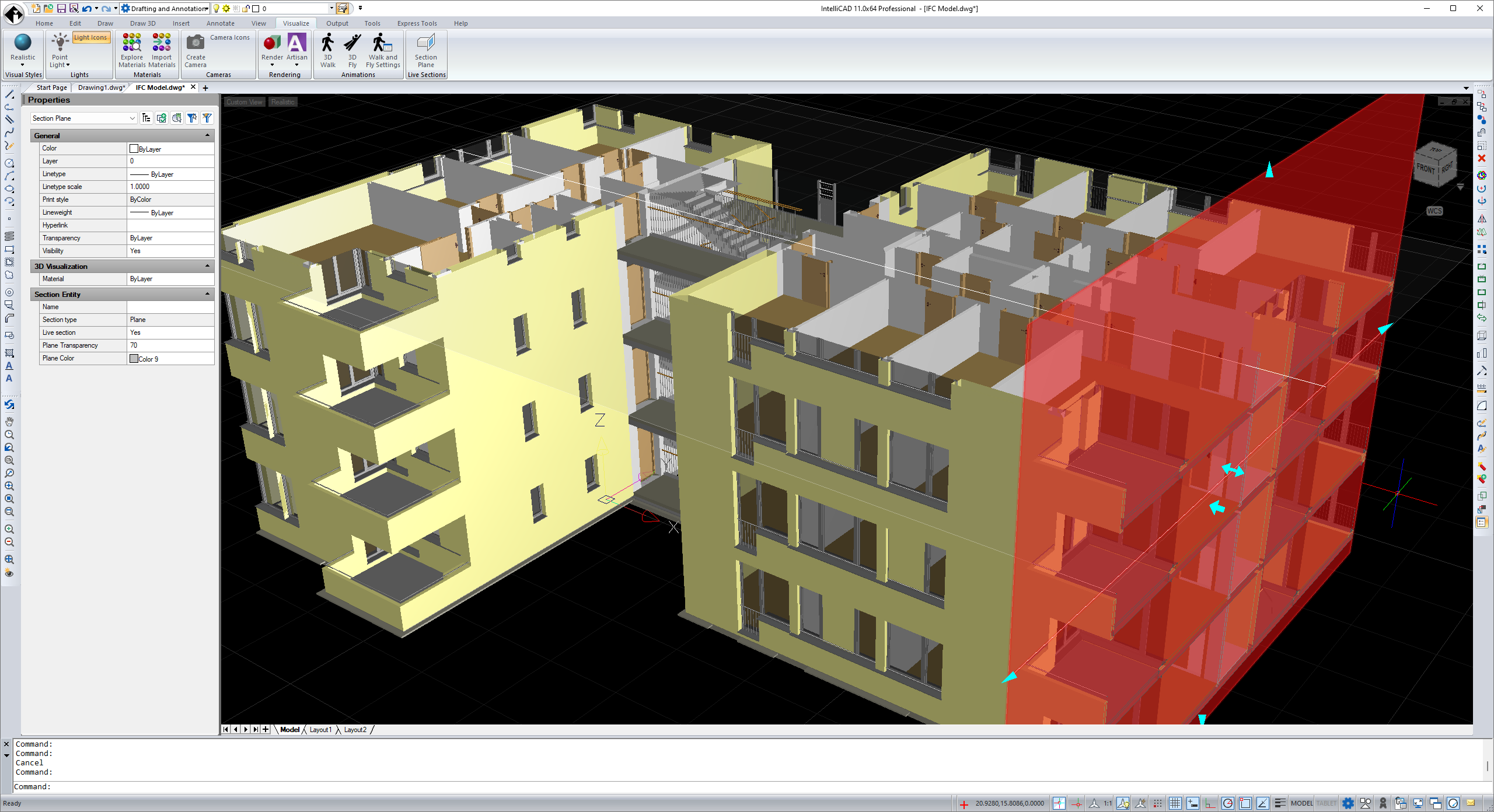 IntelliCAD 11.0 is a major release that includes performance improvements and new features.

For versions of IntelliCAD that work with BIM files, import Autodesk® Revit® 2022 files, create and assign visibility states, select and work with .ifc and .rvt underlays using the Explorer, and use the Audit command to check for errors in .ifc files that are attached as underlays.

For versions of IntelliCAD that open, save, and edit .dgn files in their native format, use the Audit, DXF Out, DWG Out, and Divide commands; work with associative dimensions; import linetypes from .lin files; and use the DGNGLOBALORIGIN system variable. Working with .dgn files also includes several performance improvements: regenerating and saving files with scalable linetypes is more than ten times faster, erasing entities is four times faster, snapping is more than ten times faster, and redrawing, zooming, and panning are overall faster.

IntelliCAD IcAPI is pre-released to members. The new API is highly compatible with AutoCAD® Object ARX and allows ITC members to build applications with a single code base that runs on both platforms.

“On the surface, IntelliCAD 11 is a software release with many enhancements, which include a focus on making viewing and visualizing models easier and more effective,” said David Lorenzo, ITC President. “While new features are exciting for users, there is even more going on under the hood for IntelliCAD developers. A member pre-release of our new IcARX API eases porting of AutoCAD® ObjectARX applications and will usher in a new era of development for the consortium.”