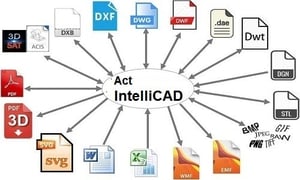 ITC member ActCAD just announced the availability of Act IntelliCAD, based on the IntelliCAD 9.1 engine released just weeks ago. Act IntelliCAD is a native .dwg and .dxf CAD software program that is used to create, edit, markup and plot drawings. It is designed for 2D drafting and 3D modeling, and includes an easy-to-use interface, perpetual licensing, support for various file formats, and a complete set of features and tools.

Get more details at icadsoftware.com. The IntelliCAD 9.1 User Guide is available for both Professional and Standard versions at lulu.com.

The IntelliCAD user guide describes new features available in 9.1, along with details about how IntelliCAD users draw in 2D and 3D, view drawings, dimension entities, work with layers, insert blocks and external references, add custom programs, and everything else you expect from a CAD program.

The e-book guides are available for a small $5.00 fee.

ITC members of course receive source files and output for the IntelliCAD user guides and other documentation as part of their ITC membership.

FRAMECAD is a member of the ITC and uses IntelliCAD in its rapid construction build system. To see how FRAMECAD and the ITC work together, read the success story. 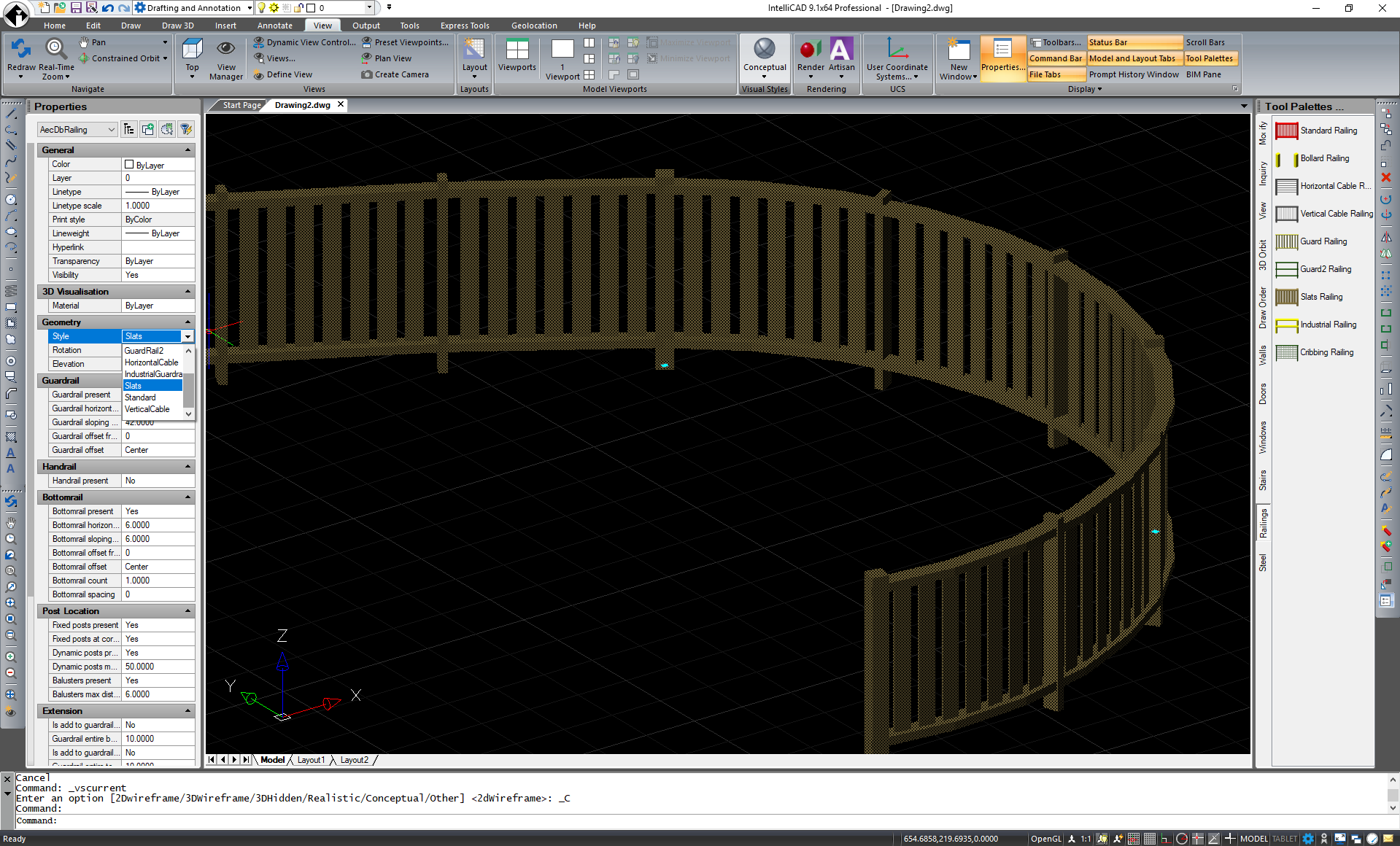 IntelliCAD's BIM technology keeps growing with each IntelliCAD release. IntelliCAD 9.1, released in March 2019, includes the ability to attach version 2019 RVT/RFA format files from Autodesk® Revit® and draw more AEC entities such as stairs, railings, and steel (in addition to the existing ability to draw walls, doors, windows, and slabs).

As with previous versions of IntelliCAD that work with BIM files, you can attach and import RVT/RFA format files and IFC (Industry Foundation Classes) format files.

IntelliCAD's BIM features are developed within a Special Interest Group (SIG) made up of ITC members who want to specifically advance IntelliCAD's BIM functionality. The BIM SIG works the same way as ITC's Mobile, DGN, and User Interface SIGs — just another way that ITC tailors its services to what their members need. 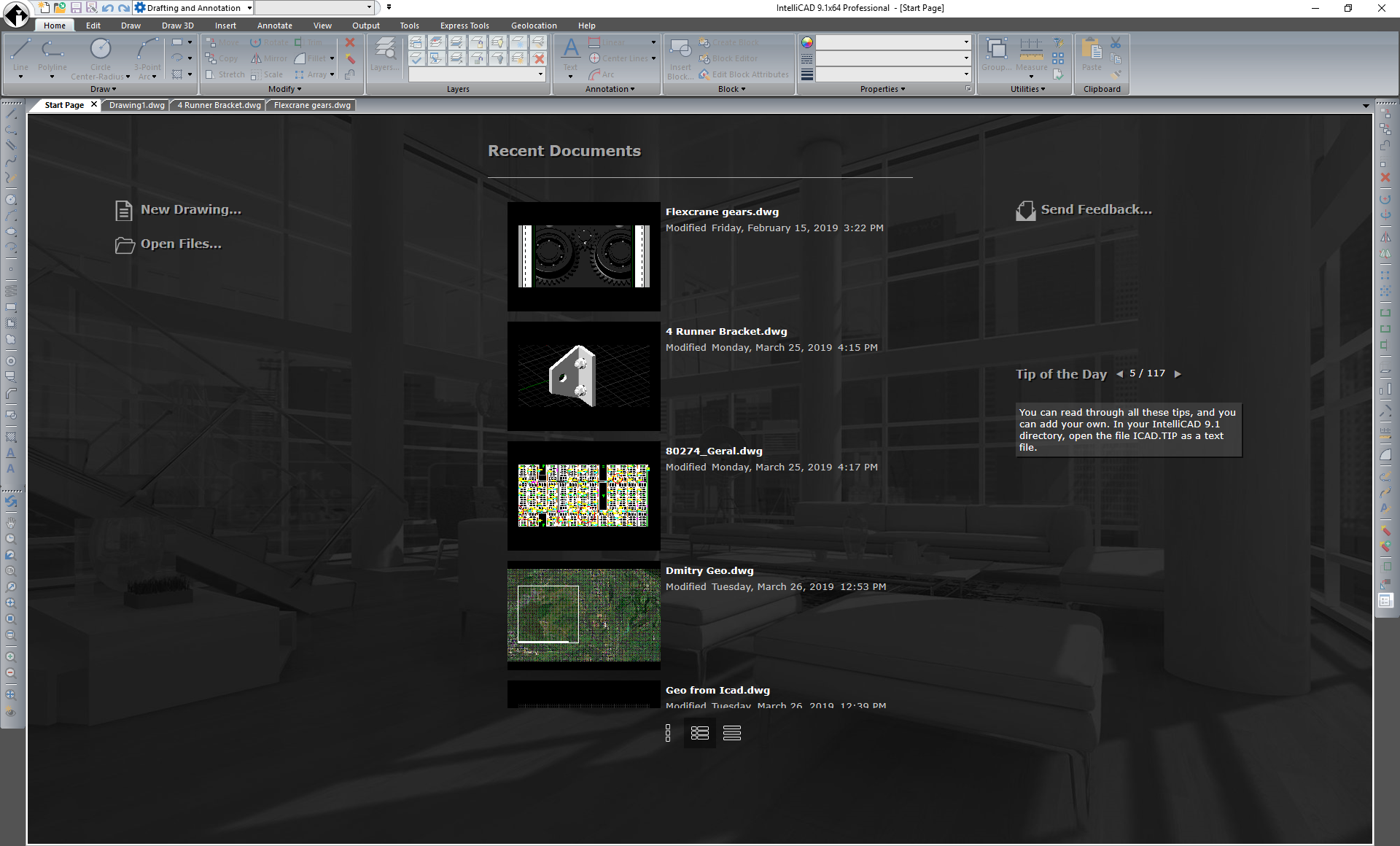 Interested in the latest IntelliCAD 9.1 release from the ITC? Check out the demo video for new feature highlights. The 9.1 release is packed with them!